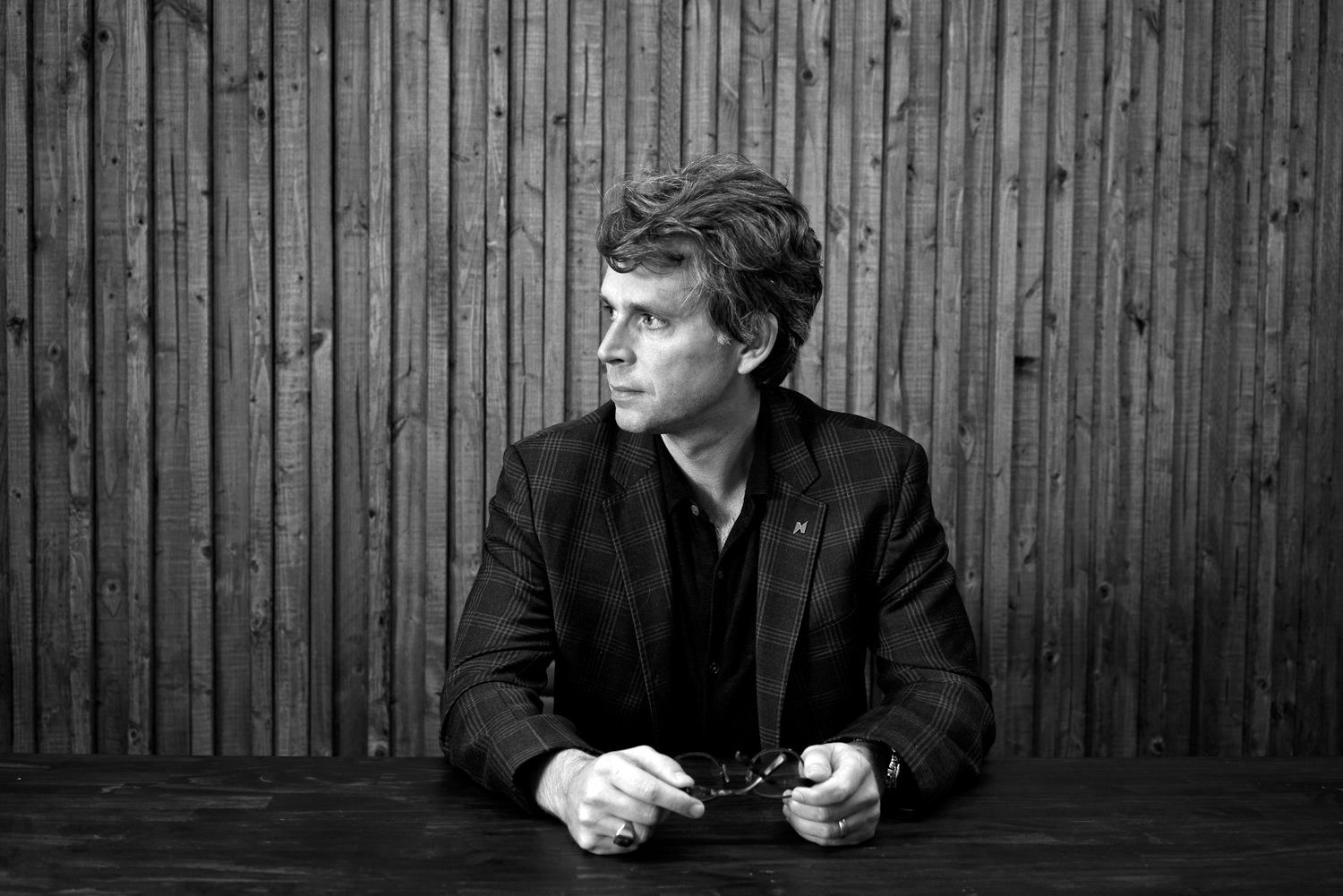 Putman currently serves as the CEO of Nanotronics, an advanced machines and intelligence company that has redefined factory control through the invention of a platform that combines AI, automation, and sophisticated imaging to assist human ingenuity in detecting flaws in manufacturing. He recently built New York State’s first high-tech manufacturing hub, located in Building 20 of the Brooklyn Navy Yard.

After receiving a B.A. in Music and Theater from Baldwin-Wallace University in Ohio, Putman worked as Vice President of Development for Tech Pro, Inc., a business launched by his parents, Kay and John Putman, in 1982. He later received a PhD in Applied Mathematics and Physics from Columbia University, where he served as a professor and researcher.

Dr. Putman has published over 30 papers and is an inventor on over 50 patent applications filed in the U.S. and other countries for his work on manufacturing, automation, inspection, instrumentation, super resolution, and artificial intelligence. He is  an expert in quantum computing and a founding member of The Quantum Industry Coalition. His groundbreaking inventions in manufacturing include the development of the world’s most advanced inspection instrument, which combines super resolution, AI, and robotics.

Matthew is an Artist-in-Residence for Imagine Science Films, which seeks to build relationships between scientists and filmmakers. He most recently produced the critically acclaimed film, “Son of Monarchs” which premiered at Sundance in February 2021 and was awarded the Sloane Prize. also published a book of poems, Magnificent Chaos, partly written during his battle with esophagal cancer in 2005 (AuthorHouse, 2011).

Matthew is a jazz pianist and composer, and has played with jazz masters Ornette Coleman, Daniel Carter and Vijay Iyer. He has performed in several venues and festivals, including the Forward Festival.

Matthew Putman is the Founding Board Member of Pioneer Works and currently on the Board of Directors of New York Live Arts.

Check out his podcast, Utility + Function on Spotify.